Bonhams to highlight red gems in its upcoming jewellery sale

June 10, 2021: Giving the stage to three red gemstones – rubies, red spinels and incredibly rare red diamonds – Bonhams is preparing quite a sight for collectors for its next jewellery sale.

For ruby collectors, Burma has long been the preferred origin of the fiery gemstone. But with Burmese rubies weighing five carats or more becoming increasingly rare, the market is turning towards Mozambique rubies. As a result, the price of Mozambique rubies has steadily grown. Therefore, Bonhams is offering a 5.02-carat unheated Mozambique ruby and diamond ring, boasting the most desirable ‘pigeon’s blood’ colour. It is estimated at HK$620,000-750,000. Glistening red spinels have also been treasured by kings, queens, and emperors. Red spinels have long been found in Sri Lanka, Burma, Afghanistan and Tajikistan, but over recent decades, collecting-quality spinels have also been sourced in Tanzania. The 20.03-carat rare spinel and diamond ring by Louis Vuitton (2014), offered in the Bonhams sale, is a perfect example. Superior in terms of size, colour and clarity, this spinel represents the fine quality of the gemstones recovered from the Mahenge deposit in Tanzania. Carrying an estimate of HK$2,600,000-3,200,000, this is a highly desirable spinel that more than holds its own among its Burmese peers.

A natural miracle, red diamonds are the rarest of all coloured diamonds. The gleaming red hue is caused by glide planes in the diamond crystal, along which carbon atoms have undergone slight displacement to alter light transmission. The June sale presents a purplish-red diamond and diamond ‘flower’ ring by Tiffany & Co., from the property of an Australian collector (estimate: HK$900,000 - 1,200,000).

Those attracted to shades of red, this Bonhams Jewellery Sale is certainly worth considering! 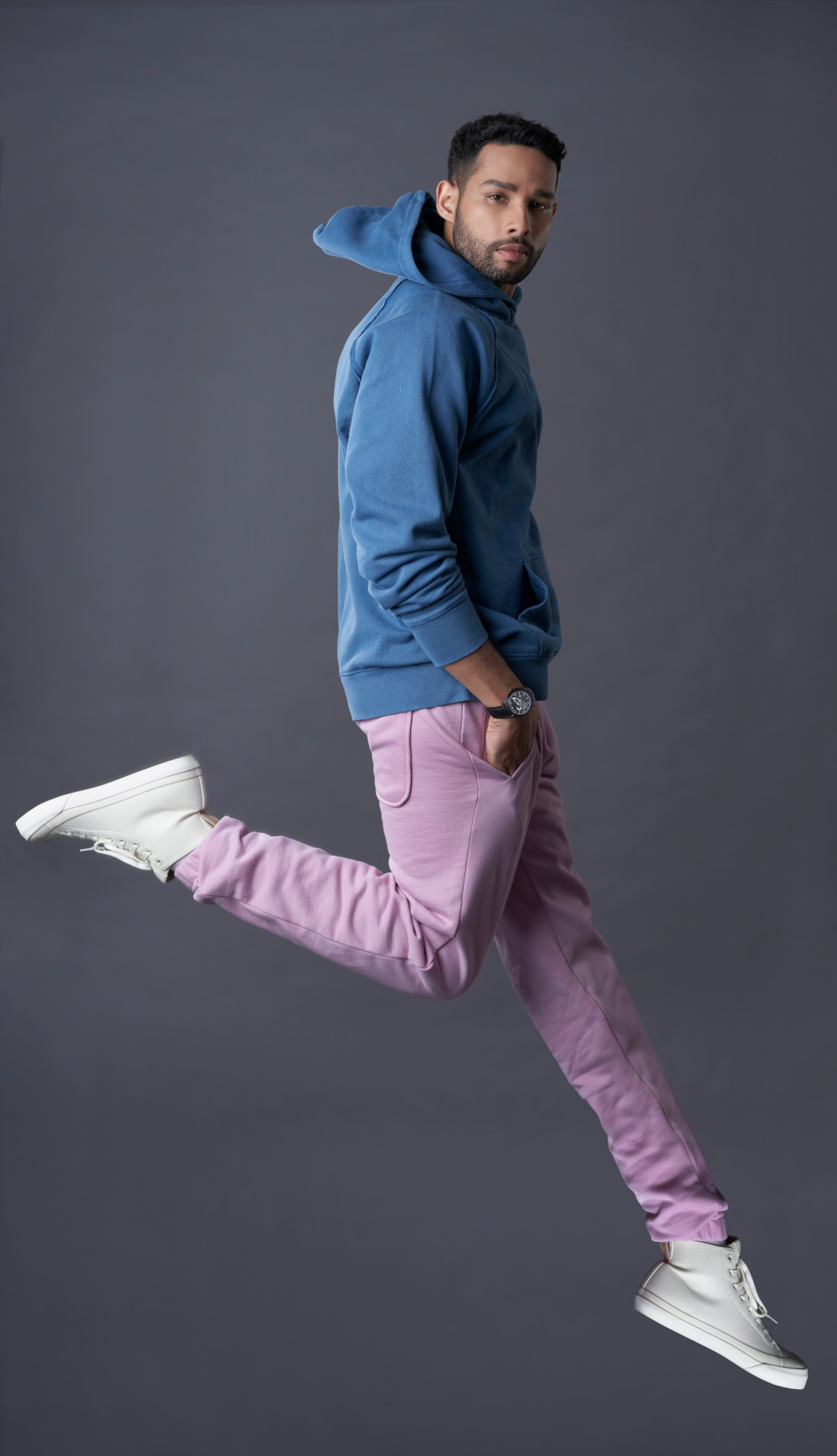